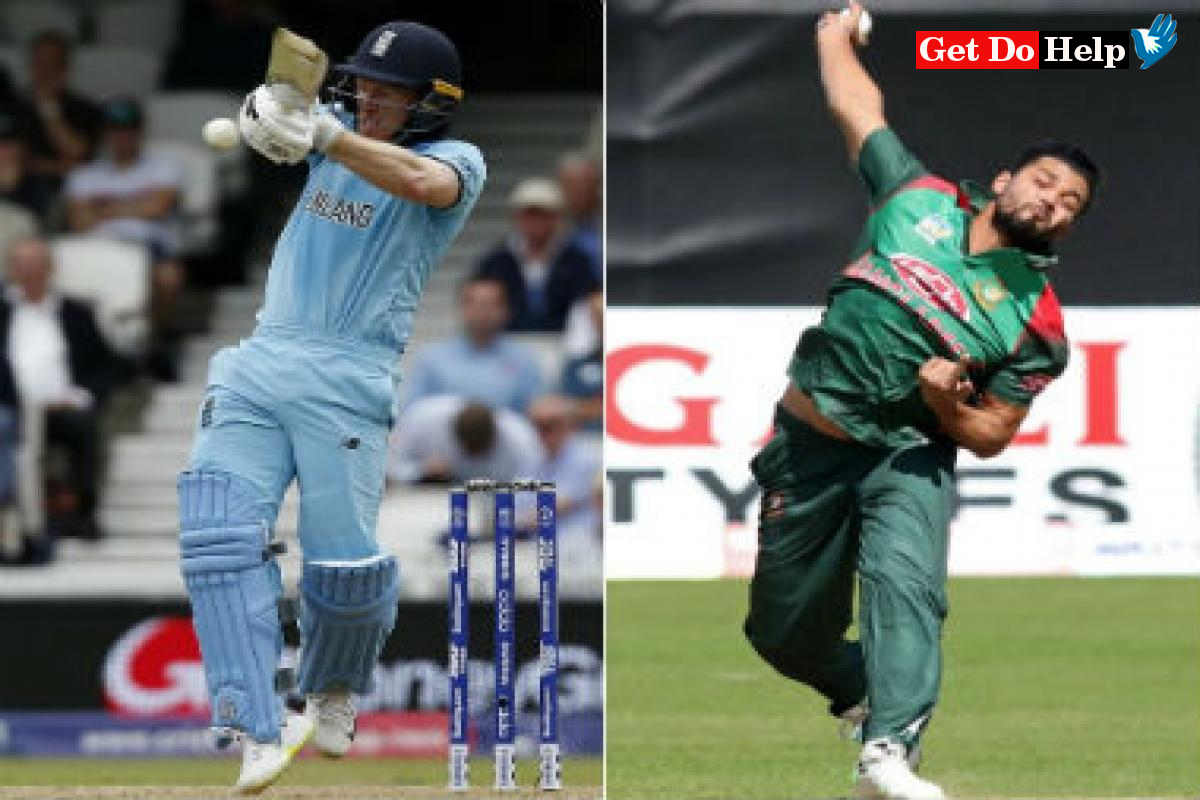 Cricket match between : England vs Bangladesh

There is a possibility of rain from 10 AM until so might be game will be delayed and even showers may be interrupt the game. However, the forecast is much better later in the day. The temperature will be around 13-17.5 degrees Celsius for the whole day. The humidity is expected to be in the 60s and 70s.

Cardiff pitch is grassy and will help to the bowlers. Expecting low score match as last 2 matches have been low-scoring so far. There is advantage for the chasing team.

England is the world’s number one ranked team and the favorites to win the ICC World Cup 2019. But England was defeated by Pakistan in its previous match, a result that was quite unexpected. If England thought that this match was going to be an easy win then it is going to be mistake. England’s biggest strength has been its batting and they have been doing pretty well in that regard. Pitch may be help to the English bowlers. There will be eye on Jason Roy, Jonny Bairstow and Morgan strained. Joe Root is going to be the most important batsman for England in this match as well. He is very good against spin and in good form.

The ICC World Cup 2019 has started very well for Bangladesh. It will be a great mistake if England under estimate the Bangladeshi tigers. Bangladeshi’s have changed drastically in the last four years. Mashrafe Mortaza and his men have put up a decent show so far by beating South Africa and almost won against New Zealand before going down by two wickets. The Bangladesh bowling attack is not very dangerous and includes a lot of spin. Shakib Al Hasan is in superb form, Soumya Sarkar has been very impressive, Mushfiqur Rahim and Mahmudullah are experienced. They are able to maintain their composure in difficult situations.

The prediction is for England to win the match.