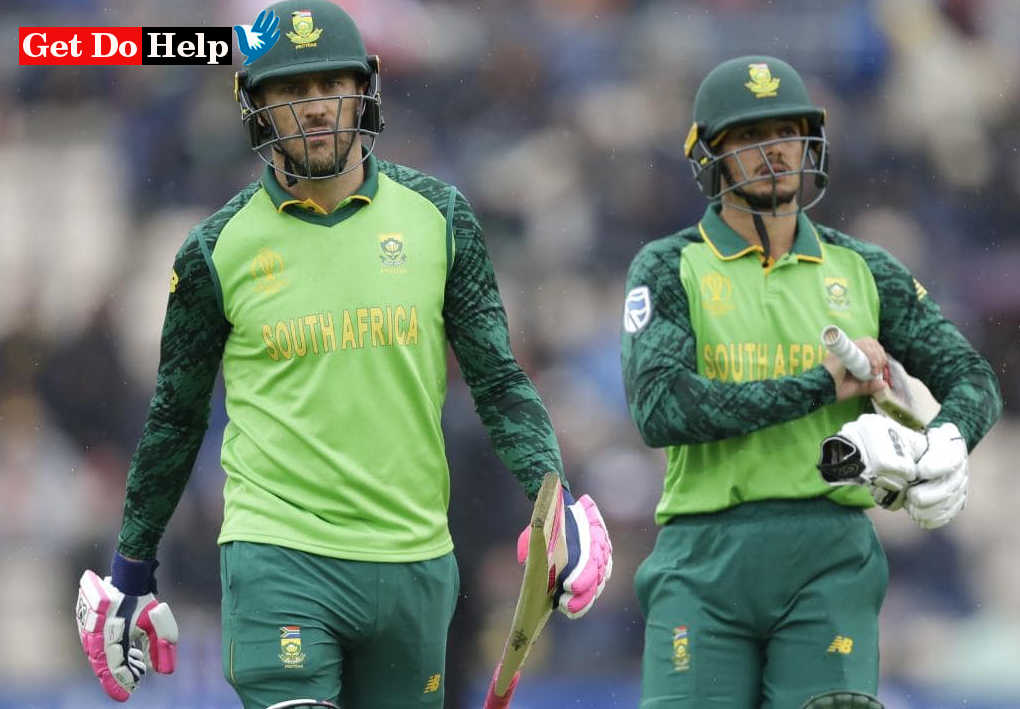 A thunderstorm is expected in the morning so might be there will be delay in start and rain is also expected in the afternoon. The forecast might change later in the day. The temperature will be around 13-15.5 degrees Celsius and humidity will be 60s to 70s.

The Rose Bowl pitch is perfect for bowler and for batsman. We have already seen in previous matches that this pitch provided enough swing to pacers and enough zip and turn to spinners. And this pitch is good for batsman as well so match will be between good players. Batting first may be the safe option on this pitch.

South Africa stands in number 9 in point table as they lost their all three encounters against England, Bangladesh, and India. After three consecutive defeats, South Africa will eye their first win of the ongoing ICC Cricket World Cup 2019. So far it has been a tough task for South African bowlers to restrict opponent team to the modest total on the England flat pitches. Batting also been a massive let down for the South Africa. Hashim Amla’s poor run in international cricket is continuing. Quinton de Kock also struggling.

West Indies ranked 7 in point table. West Indies began the tournament with a thumping win against Pakistan but after that they lost match against defending champions Australia in their second game. West Indies look in no mood to bat first. They want their pacers to exploit the conditions before it gets easier for the batsmen to score runs. If they bowl first again, they will use the short-ball tactics. This match will be the key match for West Indies so they want to win this match. The eyes will be on Chris Gayle, Shai Hope and Jason Holder.

The prediction is South Africa for to win the match.